The Board at the Norwegian University of Life Sciences (NMBU) concluded on 4 May that Curt Rice will be hired as their new rector. OsloMet’s current rector will assume this position on 1 August. Prorector Nina Waaler will then be acting rector at OsloMet.

The rector of OsloMet, Curt Rice, has been hired to be the new rector at the Norwegian University of Life Sciences (NMBU). He will assume that position on 1 August, 2021, after having been rector at OsloMet for six years.

“The thought of leaving OsloMet admittedly triggers lots of emotions. I’ve become so very fond of this university and I’m proud of all the amazing things we’ve done together. I would have loved to continue as rector for many years to come, but my non-renewable term expires in two years and this opportunity at NMBU came along now. I’m privileged to be able to continue my leadership career in higher education and research, and of course I look forward to learning about new fields at a university undergoing such significant development as NMBU,” says Curt Rice.

He puts a high value on the collaboration he has had with people at OsloMet and particularly highlights the engagement that both employees and students have shown throughout a period of several years with significant change - not least of all during the pandemic.

“I’m impressed and thankful for the impressive commitment and gumption that both employees and students have shown. This is what has allowed us to become the dynamic and relevant university we are today. I hope to continue collaborating with OsloMet in my new position this fall,” says Rice.

See Curt Rice’s greeting to employees and students at OsloMet

Nina Waaler will be acting rector

Prorector Nina Waaler is officially the rector’s deputy and will therefore be acting rector from the time Rice leaves until a new rector is hired by the Board at OsloMet. During Waaler’s time as acting rector, an acting prorector for education will be put into place.

According the the law for universities and university colleges, the position of rector must be advertised when more than one year remains of an existing term. At their meeting in June, OsloMet’s Board will consider an outline of the details of the process and the content of the announcement.
Chair of the Board, Trine Syvertsen, describes Curt Rice as an exciting, creative and energetic leader for OsloMet.

“It’s been both pleasant and enriching to work together with Curt. He has been decisive in the process of becoming a university as well as for developing and promoting OsloMet as it has become the institution it is today,” says Syvertsen.

Curt Rice began as rector at OsloMet on 1 August, 2015, and under his leadership the former Oslo and Akershus University College of Applied Sciences has become OsloMet – Oslo Metropolitan University.

The new university has shown major developments within the areas of research and education, as well as developing a more effective and proactive organizational structure. OsloMet has also made major steps in increasing its visibility by taking a stronger position in public debate, including the role of public communication of research results as a premise for the continued development of the welfare state. 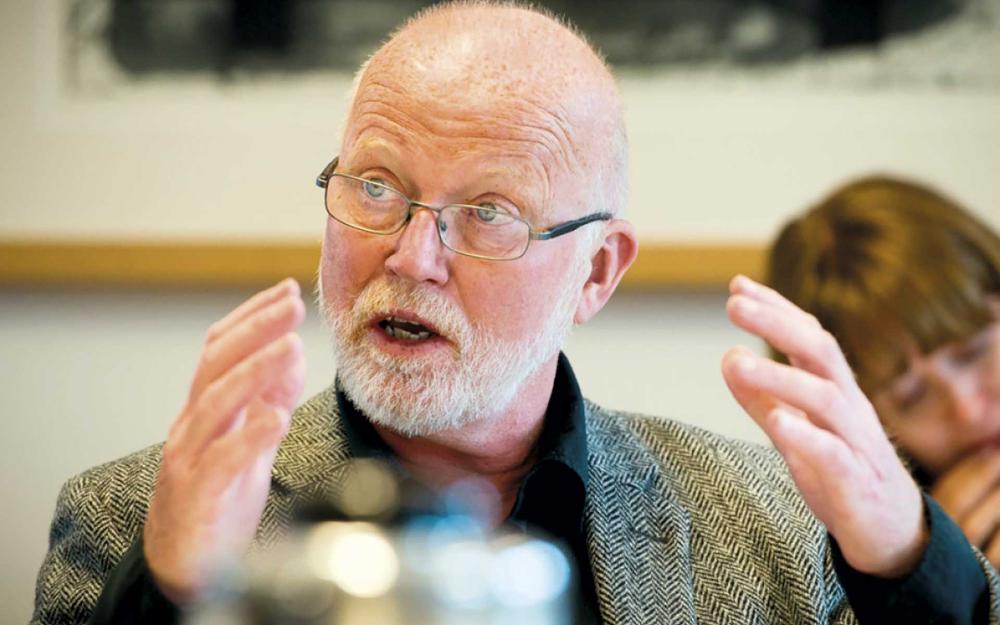 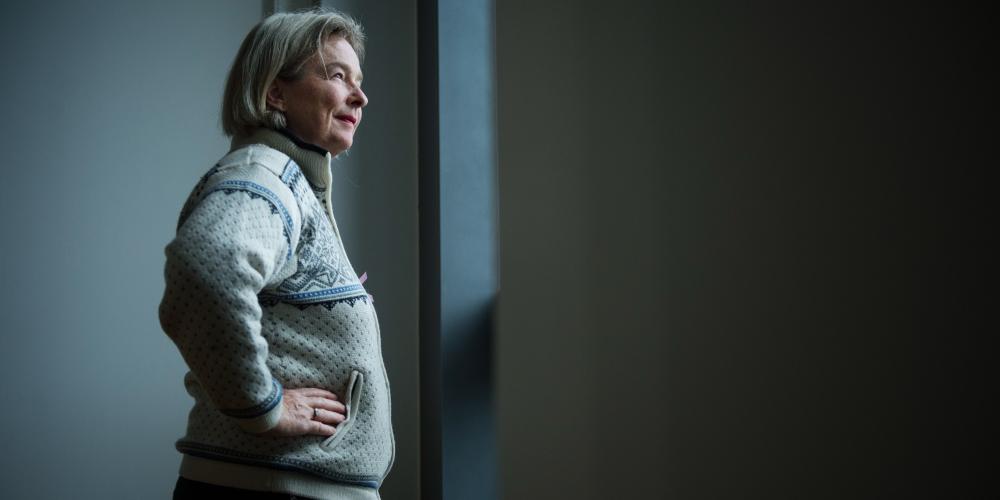 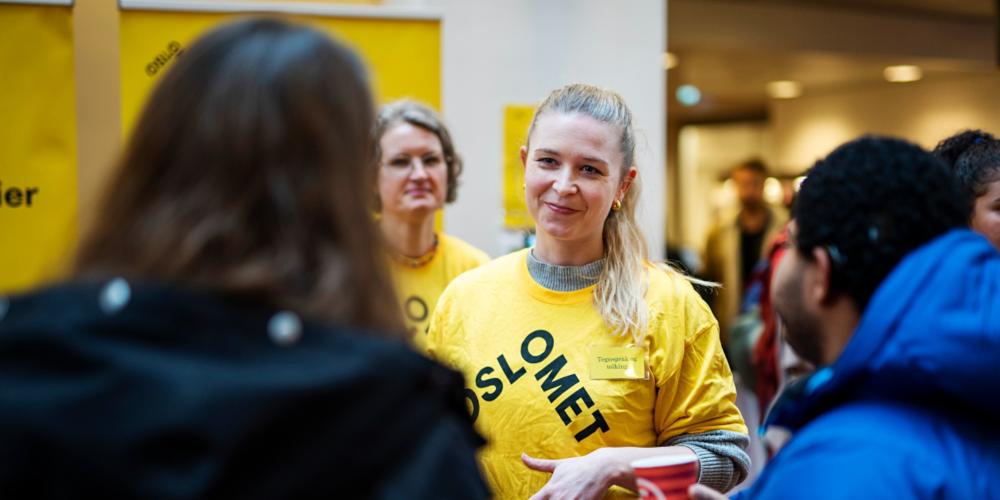 Follow-up of the Working Environment Survey

This autumn, all units have made action plans with measures related to the working environment. Information is now collected about what has been seen as positive and important to continue with, and areas for improvement. 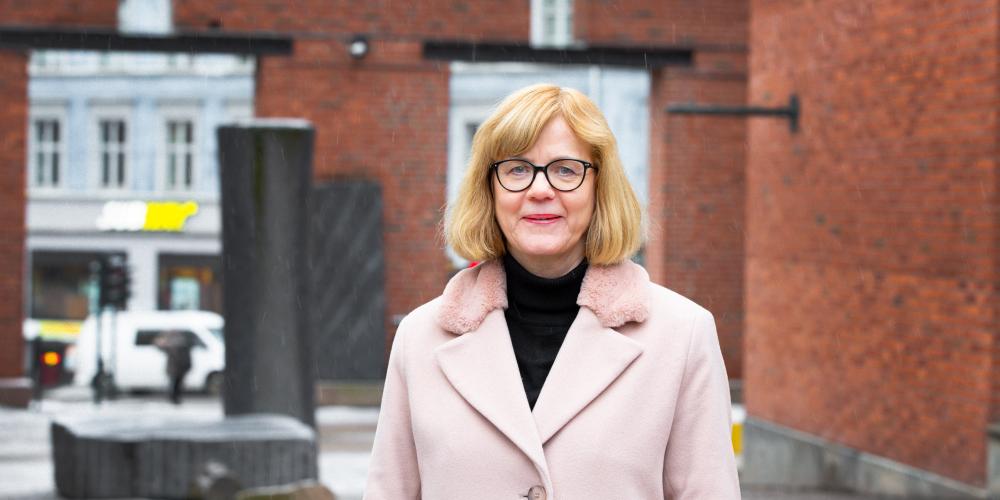 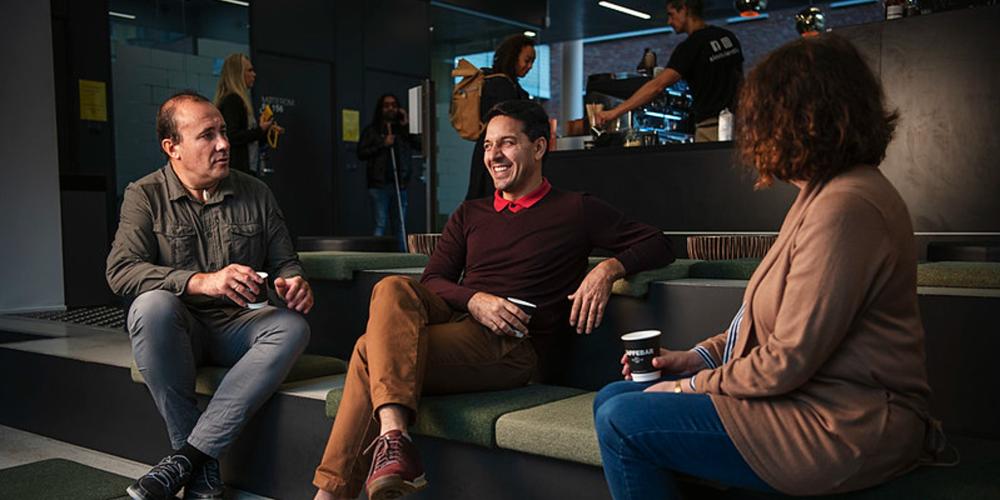 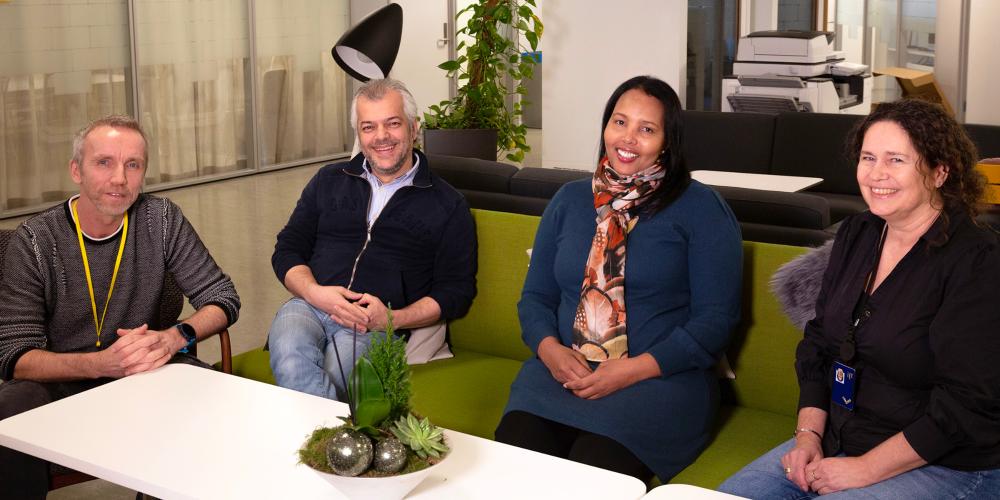 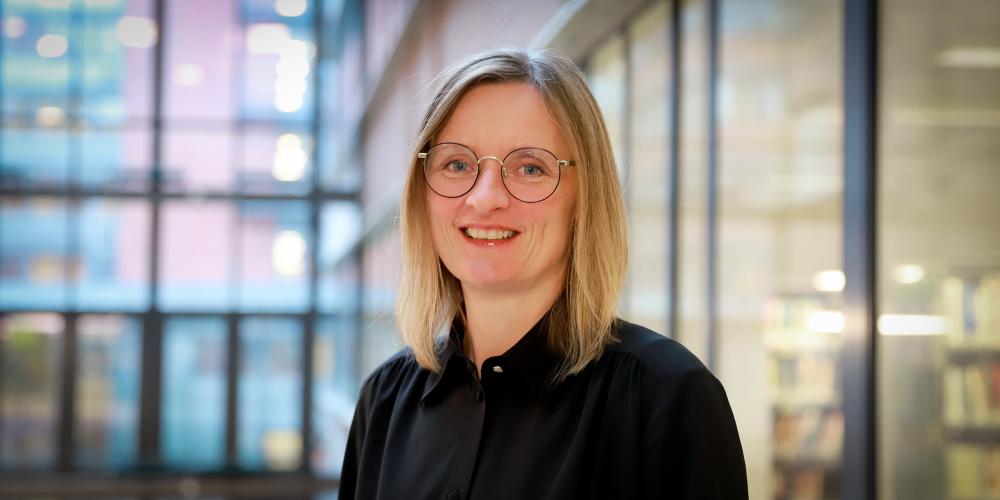